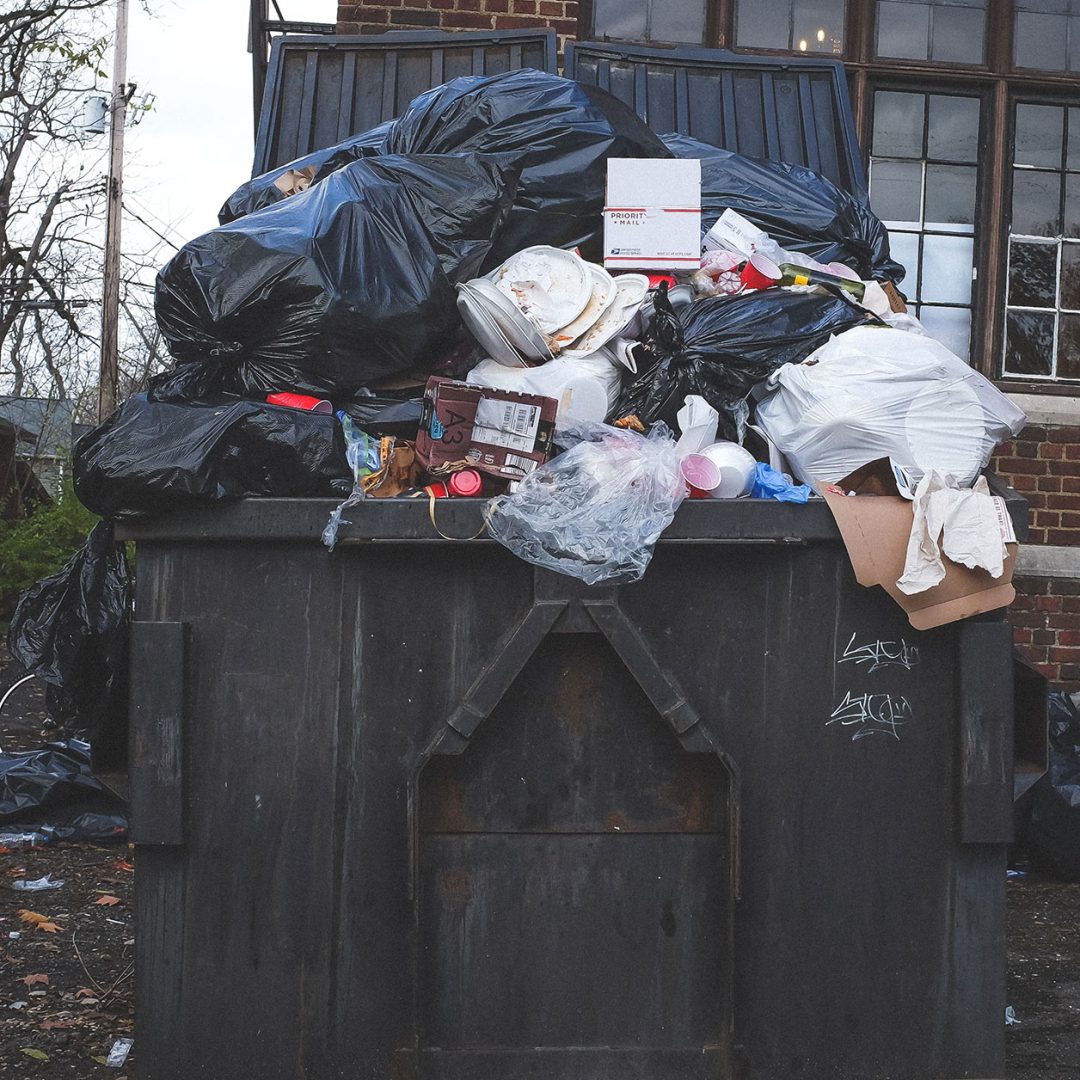 Taking out the trash

Did you know that Australians are using 10 million plastic bags a day? And that 85% of these bags end up in landfill? That’s 8.5 million bags a day!! Fear not though, things are changing in the land down under as Woolworths have timed things perfectly with plastic free July, by getting rid of plastic bags. This is a huge win!

This has really got me thinking about what else we are doing that is a win? As a society, we tend to solely focus on the negatives; what we are doing wrong or what we aren’t doing enough of. But what are we actually doing that is beneficial to our environment and reducing our carbon footprint? I started investigating and found some really interesting information…

In the period of 1996-2015 the population grew by 28%, however our waste generation rose by 170%! That means that waste is growing at a growth rate of 7.8% per year. In 2015 we each individually produced 2.7 tonnes of waste. These figures are rather shocking, however, there is a plus side to this: recycling is growing at an even faster rate. Better still, since 2005 we’ve actually seen a decline in tonnages of waste sent to landfill. We now recycle 58% of all generated waste which means that 42% of our waste ends up in landfill.

Whilst it is so great to see improvements like these, we are still quite a way off. The total number of active landfill sites in Australia is actually unknown. The commonwealth government estimate there are 600 mid to large sites, yet there could be as many as 2,000 unregistered landfill sites. The mere fact that that we are needing to illegally dump our waste is a huge cause for concern.

I felt really shocked by the number of unregistered dumping in Australia, I was ignorant that this was even a thing. Whilst it is so great that we are gradually becoming more aware of recycling correctly, and the statistics support this, I can’t help but feel we need to take a step back and consider this; what the hell are we buying so much of that is ending up in our trash?

Australia produces enough food each year to feed 60 million people – that’s over twice our population. The average bin contains 40% food waste and the average Australian family throws out over $3,500 worth of food every year (about a tonne). This is so much waste and I had no idea that when food rots in landfill it lets off methane which is 25 times more potent than the CO2 produced by cars. If 1% of the population composted food scraps instead of binning them, it would save 45 million kgs of CO2. Imagine the impact we would have if we collectively composted?

Now, I am no angel. My journey towards zero waste (or as close to as possible) is still going and I am still so far off! I was the biggest culprit of food waste. Not sure if it’s the Greek in me, but I had no idea how to cook small portions. My shopping every week was ginormous. I over shopped. I was recycling everything accordingly, shopping at my local bulk whole foods store with my glass jars, but I was still buying way too much food that would inevitably go to waste. I’m now so conscious of this. I plan my meals better and I account for eating out 1-2 nights per week so I buy less groceries. Not only has my weekly shopping bill significantly reduced, but so has the amount of food going straight in the bin. And guess what? I haven’t starved!

We are all doing our bit for the environment and it’s amazing. But it’s become apparent that here are so many more layers to being more sustainable than we might have realised. Our motto at Ulu Hye is Reduce. Reuse. Recycle. Reduce not only plastics and packaging but also what you’re actually buying for your pantry.

I eat pretty simply now. The food I create is still AMAZING but it’s simple and of a correct serving size. A handy tip is to plan ahead; assess what’s in your pantry first and then make a shopping list. I would often make the mistake of shopping without a plan and that’s when the shopping bill would climb.

For those partaking in ‘plastic-free July’, good luck! 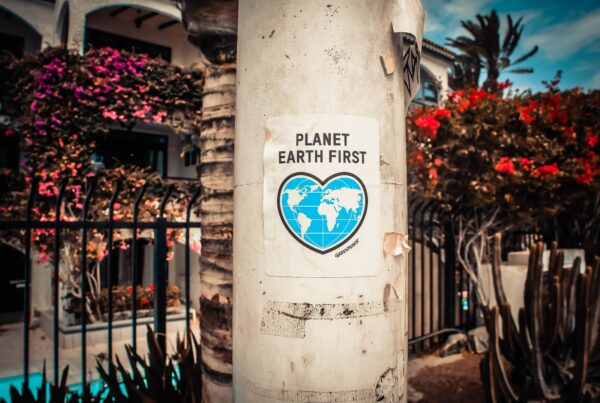 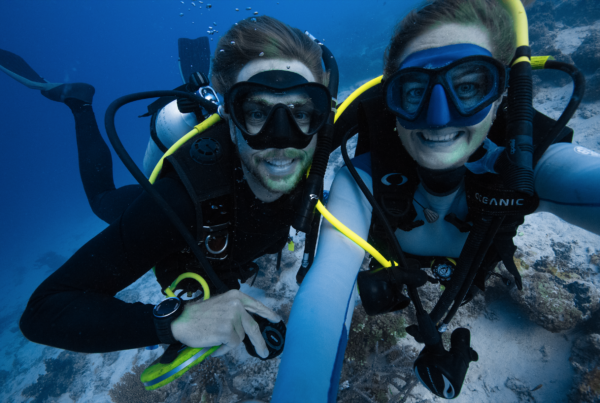 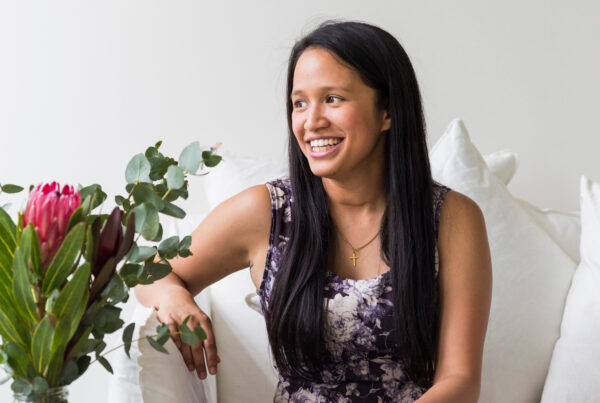 People We Love: Audrey Martin from The Karma Collective